I am getting used to the remodel roller coaster, but I still don't like it!  This past week the electrical inspector came.  He spent less than two minutes in the house, but the good news:  we passed! 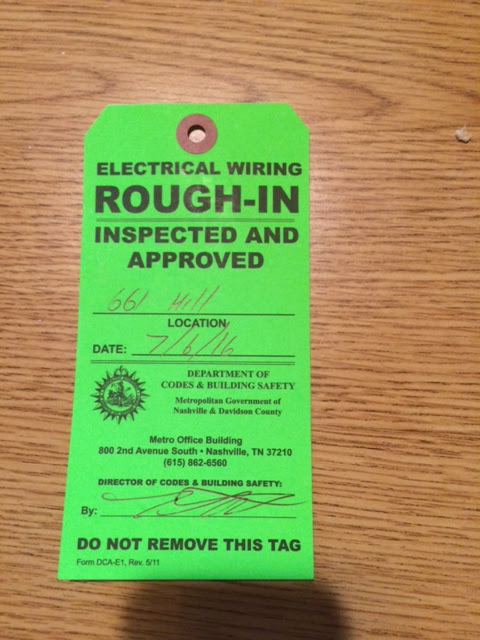 At the end of the week the insulation crew came and checked that off the "to do" list! 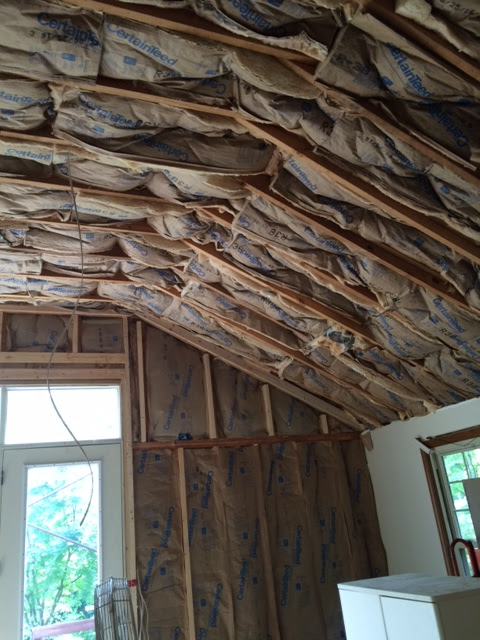 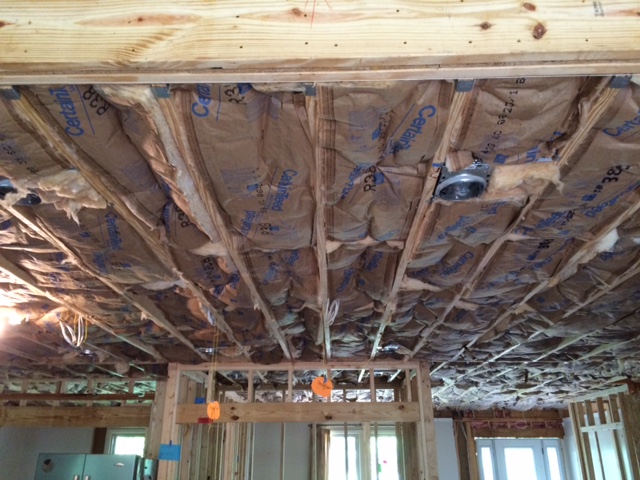 Friday the Metro Codes inspector came and spent at least 30 minutes poking around everything.  The bad news, we didn't pass.  Apparently all the framing has to be at least 2" away from the fireplace. 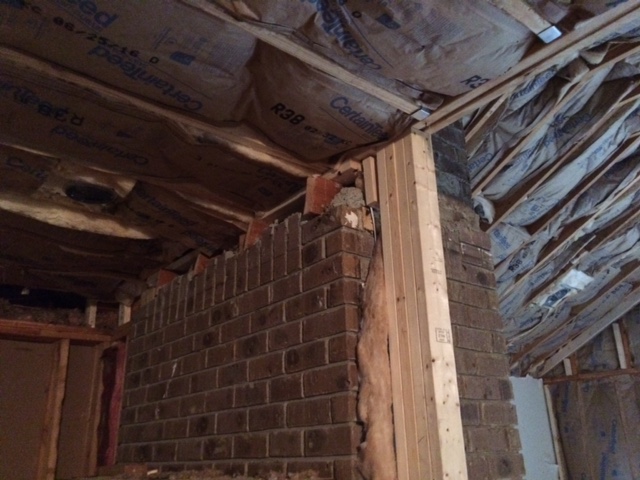 The house was built in 1982 and at that time, they put framing on top of the brick and resting the ceiling on it.  Well, that is NO LONGER ALLOWED and it has to be torn out and redone.  The contractor didn't change it because he thought it would be grandfathered in.  He was wrong.  Now the question is, who pays for the change?  They are working on the correction today. 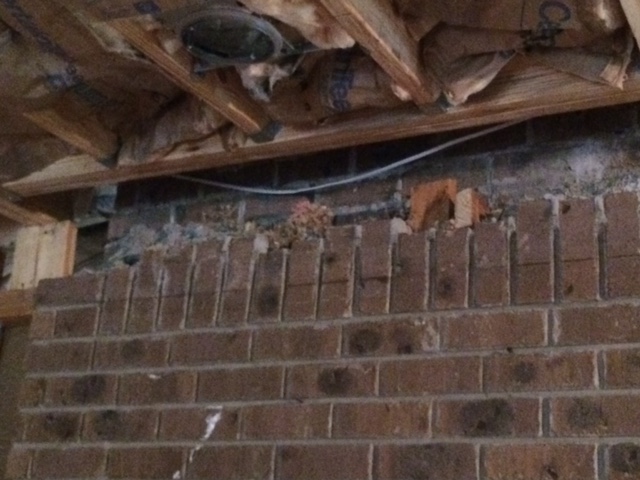 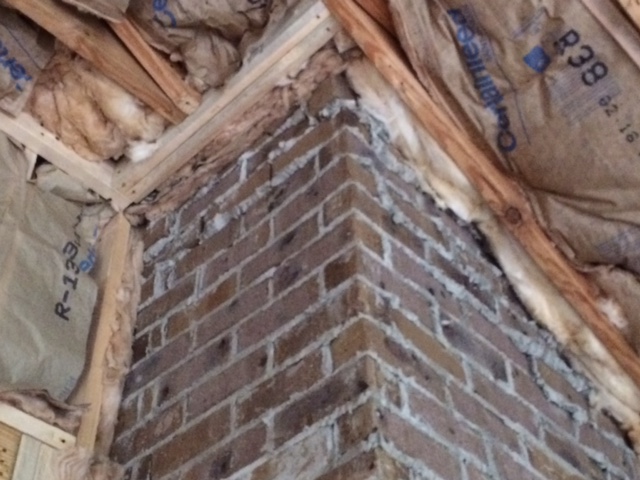 Tomorrow the sheetrock sub will be here to place the order for the job, but the plumber still has to come and move some pipes before the sheetrock can go up.